We store comics to keep them valuable. Rough handling of air pollution, ultraviolet light, dirt, and grease along with fingers all contribute to the deterioration of a comic. Correctly storing a comic book is essential to keep it valuable. There are 3 major storage components for proper humor storage. They are comic bags, comic backing boards, comic boxes.

Keeping your comic in a properly sized comic book bag not only removes dust, dirt, and finger oils from the surface of the comic book but also helps prevent scuffing that can significantly reduce the value of the comic book. The three most popular comic bag materials are polyethylene, polypropylene, and mylar. 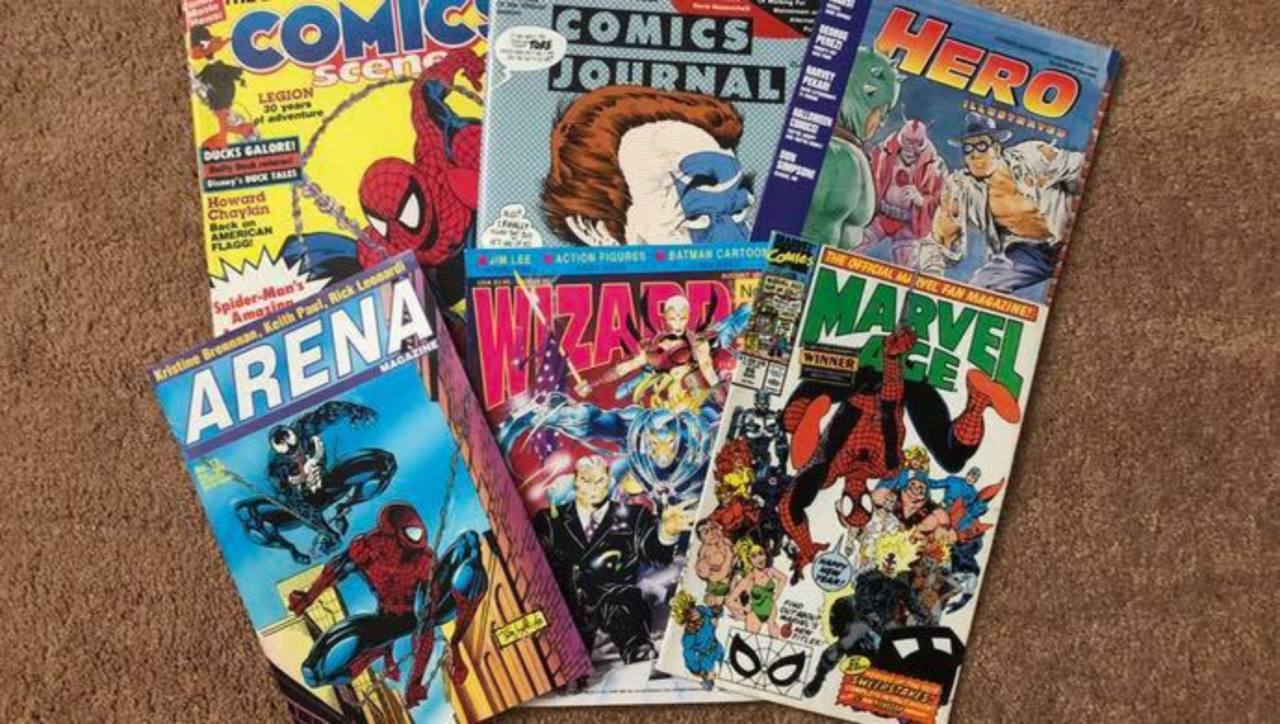 Mylar is considered to be the most sound and is the choice of most museums and archives because it has the longest shelf life of the three materials. But, everyday comic collectors can feel comfortable using polythene comic bags or polypropylene comic bags.

Most comic book bags come with a fold-over flap that can be taped to the outside of the bag as well as some varieties of comic book bags that feature a resale tape (vs. the flap) on the body of the bag, So the tape does not come. Hold t on the comic and damage the comic.